A dream comes true. As two men reflected on their childhood, they realized while growing up in two very different small communities they experienced some of the same problems. One, the pastor of McCabe United Methodist Church in Martin, Tennessee and the other a retiree, who returned home to Martin after years of working with corporative America. The dream was to improve the community by providing decent and affordable housing for low-income families.  They decided that a non-profit organization was the best way to proceed.

Hope of Martin CDC was officially chartered on December 5, 2002. Board members during the development period were Gene Busby (chairman), Liz Dinwiddie (secretary), Ruby Black (treasurer), Ed Crockett, Robert Gardner, Jerry Hayslett, and James Harris. The following year was spent in training board members, organizing, finding office space, and determining what service and type of housing to pursue.  The board worked closely with city and county officials to implement goals and objectives.  In 2004, the organization obtained a lot on Jackson Street and received a THDA grant to construct a duplex. Due to the lack of housing experience necessary for the grant, Steve Xanthopoulos and Emma Covington of West Tennessee Legal Services served as our sponsors and provided oversight of the first grant. The first duplex was completed in 2006.

Over the years the organization has continued to work with city and county officials to obtain delinquent tax properties in Martin and Union City and grants to provide affordable housing. Currently, Hope of Martin provides 26 housing units located in Martin and Union City, Tennessee. Funding has been received from the Tennessee Housing Development Agency, Federal Home Loan Bank of Cincinnati, City of Martin, and the City of Union City. The goal is to provide housing for another 24 families over the next five years. Priority is given to qualified families that meet the criteria of low-income, elderly, and/or disabled

The Board of Directors oversees the organization. Board members include Marti Herndon as chair, Liz Dinwiddie as secretary/treasurer, Renee Anderson, Vicky Pettigrew, Linda Ramsey, and Brad Thompson. Staff members consist of Jessica Boone as the Property Director and Orrin Cowley as Executive Director. 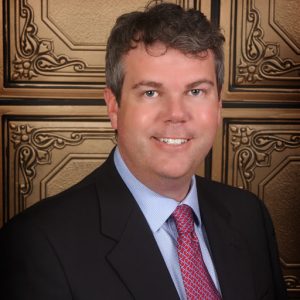 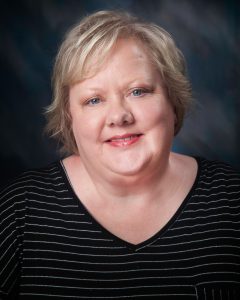 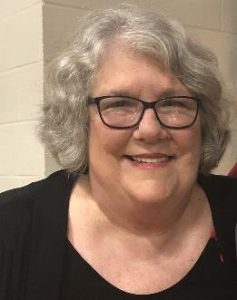 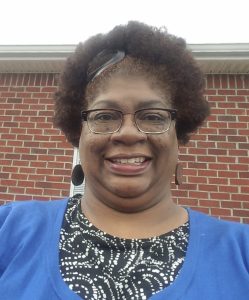 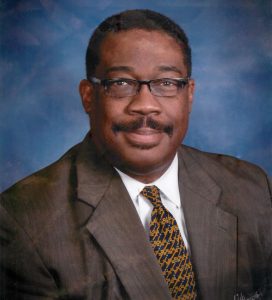 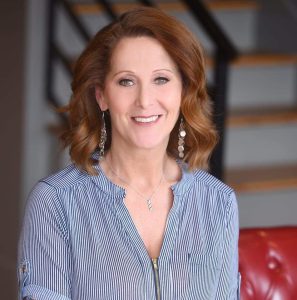